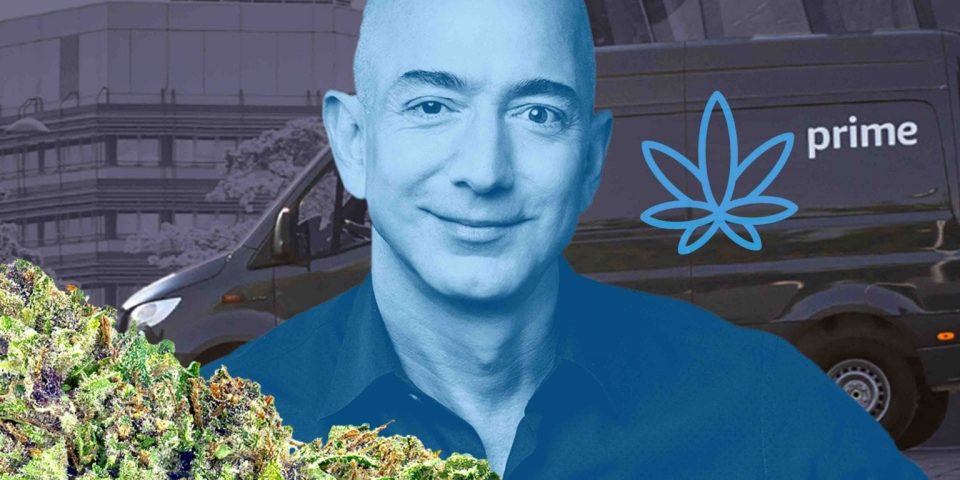 Amazon will no longer test most job applicants for marijuana use in the latest sign of America’s changing relationship with pot. Amazon, the second-largest private employer in the U.S., also says it now backs legalizing marijuana nationwide.

“In the past, like many employers, we’ve disqualified people from working at Amazon if they tested positive for marijuana use,” the company said in a blog post on Tuesday. “However, given where state laws are moving across the U.S., we’ve changed course.”

Marijuana users and advocates are cheering the news, but it may also bring relief to Amazon’s hiring managers: The company operates — and is rapidly expanding into — places where marijuana is legal.

Even before New York legalized marijuana, New York City banned testing prospective employees for marijuana, with some exceptions. Based on that law, a New York man sued Amazon in March, saying the company illegally reversed a hiring offer because he had tested positive for THC, the active ingredient in marijuana.

With the shift in policy, the only job candidates Amazon will screen for marijuana are those applying for positions regulated by the Department of Transportation — a category that includes delivery truck drivers and operators of heavy machinery. The company says it will handle marijuana the same way it deals with alcohol — and it will still test for all drugs and alcohol after any accidents or other incidents.

Amazon is also acting on the political level, throwing its weight behind the push to legalize marijuana in the U.S. and expunge criminal records for nonviolent marijuana-related convictions.

The company says its public policy team “will be actively supporting” the MORE Act — the Marijuana Opportunity Reinvestment and Expungement Act — a move that adds momentum to legislation that was reintroduced in Congress on Friday.

The MORE Act would remove marijuana from the list of drugs in the federal Controlled Substances Act, making its status similar to alcohol and tobacco. It would also tax cannabis products, directing some of that money toward investments in communities that have been harmed by marijuana’s criminalization. Laws prohibiting marijuana “are responsible for more than half a million arrests in the United States every year,” according to the Drug Policy Alliance, which also supports decriminalization.

“Drug testing has never provided an accurate indication of a person’s ability to perform their job,” the group said, “and yet this incredibly invasive practice has locked out millions of people who use drugs — both licit and illicit — from the workplace.”

The House approved the MORE Act in the previous congressional session after Rep. Jerry Nadler, D-N.Y., and nearly 30 co-sponsors introduced it. Then-Sen. Kamala Harris introduced a companion bill in the Senate, where the legislation stalled.