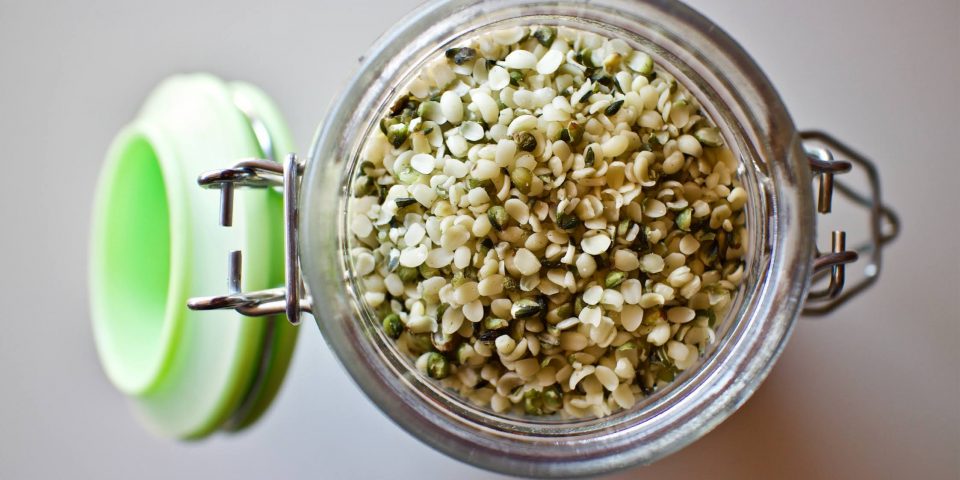 FSSAI – Food Safety and Security Authority of India on 15th November 2021, recognised to hemp seeds, hemp seed oil and seed-based flour as food and food ingredients, indicating the development of a huge market with some 1.4 billion consumers.

The notification regularises hemp seeds, hemp seed oil, and hemp seed flour to be sold as food, or used as an ingredient in a food for sale. A number of parameters such as the total levels of THC, CBD, and other cannabinoids along with directions for proper labelling of hemp seeds and seed products are also a part of this notification.

About 10,000 residents of 35 villages of Ralegada Gram Panchayats assembled at Dhuliput to put forth their 19-point demand despite knowing well that they could be penalised under stringent provisions of the Narcotics Drugs and Psychotropic Substances Act, 1985, for growing cannabis.

“We are not getting actual price for our agricultural produce. Most of the villagers of Ralegada and other neighbouring gram panchayats depend on cannabis cultivation. The money earned from cannabis cultivation helps us send our wards to distant places for education,” Kamulu Hantal, a resident of Ralegada, said.

“We are informed that the Government is out to destroy all hemp plants. This will snatch a robust source of income. We urge the Government to facilitate marketing for our agricultural produce. We will not stop growing cannabis cultivation if our demand is not met,” he said.

The agitating villagers demanded inclusion of all households under the National Food Security Act and the Prime Minister Awas Yojna, settlement of land under the Forest Right Act and minimum support price for their agricultural produce.

The cannabis seizure in Odisha has grown by six times in past nine years. In 2013, a total 241 quintals were seized from smugglers. In 2021, the State police have already achieved a record haul of 1,504 quintals by October. Last year, 1,384 quintals were seized. The neighbouring Andhra Pradesh comes second with seizure of 978 quintals in 2020.