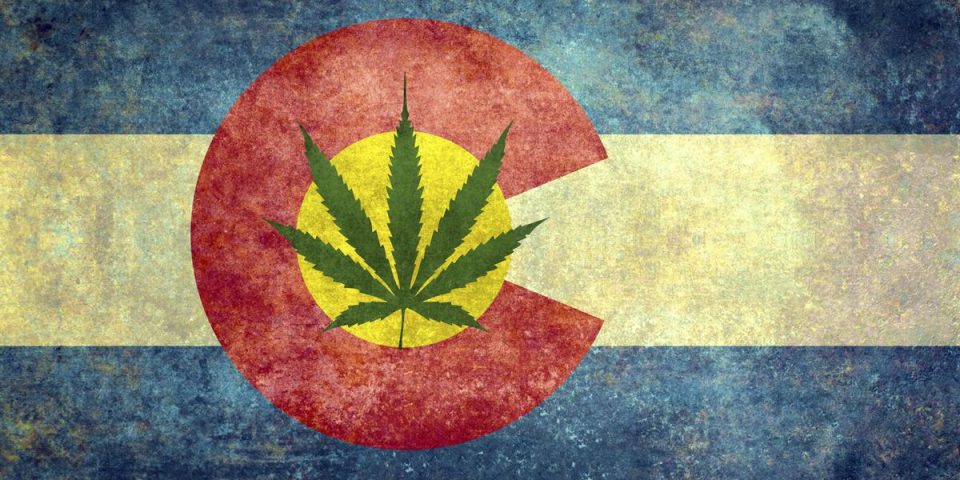 Impacts of Marijuana Legalization in Colorado: A Report

Colorado released a new report from the state’s Division of Criminal Justice that is shedding light on the impact of marijuana legalization in the state, nearly eight years after voters there passed an historic ballot measure to end prohibition on pot.

The report, released this month, provides a wide array of data points detailing how legalization has affected law enforcement and marijuana use among Colorado residents. For example, the report notes that between 2012, when Colorado voters passed the amendment legalizing the sale and possession of marijuana, and 2019, “marijuana-related court filings declined 55 percent between 2012 and 2019, from 9,925 to 4,489.”

The report also found a notable spike in cannabis use among adults––perhaps not a surprise given the greater accessibility after the change in law. “In 2019, 19.0 percent of adults reported marijuana use in the past 30 days,” the report stated, “compared to 13.4 percent in 2014, a significant increase.”

The report pulled data from the Healthy Kids Colorado Survey⁠—based on a sample size of 46,537 high school and 6,983 middle school students in 2019⁠—as well as the National Survey on Drug Use and Health, based on a sample of 447 respondents in 2018-19, to analyze the impact on youth. The findings showed very little change.

“[Healthy Kids Colorado Survey] results indicate no significant change in past 30-day use of marijuana between 2013 (19.7 percent) and 2019 (20.6 percent),” the study stated. “Also, in 2019, the use rates were not different from the national 30-day use rates reported by the Youth Risk Behavior Survey. In 2019, 20.6 percent of Colorado high school students reported using marijuana in the past 30 days compared to 21.7 percent of high school students nationally that reported this behavior.”

Juvenile arrests for marijuana decreased by 37 percent between 2012 and 2019, according to the report. The report also pointed to “a significant rate increase of marijuana-related emergency department visits during the era of medical commercialization, from 617.7 in 2011 to 1039.5 in 2014.”

Earlier this month, Senate Democrats announced details of a bill that would regulate cannabis on the federal level.

The Colorado Division of Criminal Justice, which is under the state’s Department of Public Safety, did include a caveat in its report, saying the “information presented here should be interpreted with caution.”

“The majority of the data sources vary considerably in terms of what exists historically and the reliability of some sources has improved over time,” the report stated. “Consequently, it is difficult to draw conclusions about the potential effects of marijuana legalization and commercialization on public safety, public health or youth outcomes, and this may always be the case due to the lack of historical data. Furthermore, the measurement of available data elements can be affected by the very context of marijuana legalization.”