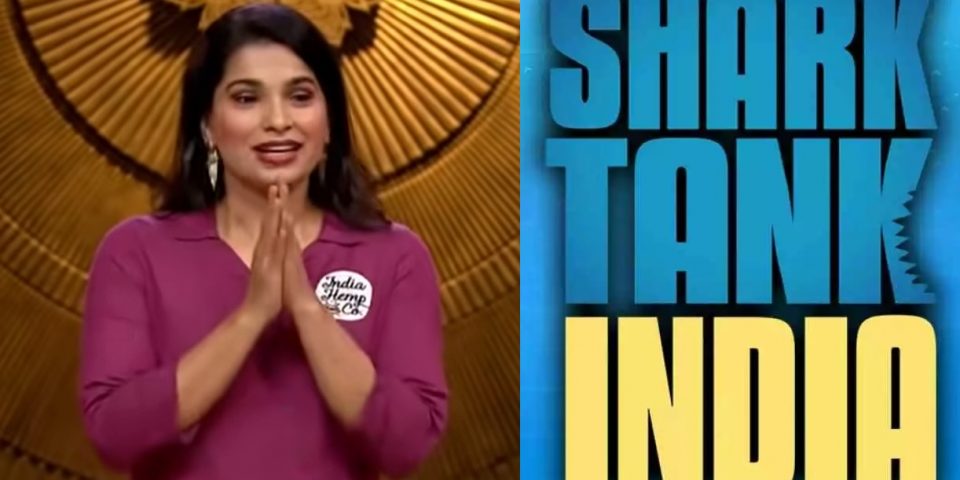 If you haven’t heard of the word “hemp” or are confused with its relation to the plant, we’ve simplified it for you here, keep reading to find out!

Cannabis is being used globally to cure severe diseases and numerous conditions. It has the potential to work well with conditions like seizure disorders, epilepsy, and certain syndromes for which conventional medicine has been of no help for the last 34 years. Cannabis is back in focus in the pandemic with the petition by Great Legalisation Movement of India Trust which has contended that there were reports that suggest getting cannabinoids helped in countering the impact of covid-19.

In the recent development in January 2022, the Central Government replied under the ministry by Narcotics that clearly States that the state government has all the power under which Cannabis can be regulated and cultivated for manufacturing and for processing purposes.

The latest evidence published in the journal Science suggests that the people who were prescribed regular high potency dozes off pharmaceutical-grade CBD were less likely to contract Covid. CBD induces interferon expression and upregulates its antiviral signalling pathway and in this way, it might be a potential treatment for covid patients. Researchers suggest that Cannabis as a medicine for covid-19 will soon be realised.

In a recent episode of Shark tank, Jayanti Bhattacharya, an entrepreneur from Bangalore had appeared as a contestant.  Describing her product she began by stating that in 2017 her younger sister suffered from a chronic condition. It was very intense. They tried MRIs and plenty of methods but nothing was of help. Finally, the only thing that helped her sister was Hemp.

Hemp is known as Bhang in our country. It’s been a part of our culture for thousands of years. It’s an energy-providing food. Looking at these benefits in 2019 Jayanti and her sister founded “India Hemp and Co” where they make nutritious hemp products.

There are overall 12 products made by the company. Also, she added that she appeared on the Shark Tank, to clear the plenty of misconceptions people have about hemp and its products. Various qualities and benefits of hemp are: one can have a high protein diet. It has a huge amount of anti-inflammatory. It’s high in fibre and also has got a complete amino acid profile. Taking protein powder as an example, for people who work out, it is ideal for them to consume because it is a completely plant-based protein. 4 tbsp of hemp protein powder gets you 37 grams of proteins!

The sales of hemp products are pretty good but comparatively lesser because of the restrictions faced. For the past 3 months, Google has allowed the company to advertise its products.  Her product is admired as Its nutritional value is generic, it is good for health.

Let’s move to the Q & A session of the episode.

Q: Did you face problems while sourcing it legally?

A: Yes, many because of the misconceptions people had. Now on the 22nd of November 2021, FSSAI has declared it as food. Before this, we were using an Ayush license. There were very limitations with us. Earlier we couldn’t sell it on Flipkart or BigBasket.

Q: Is hemp allowed officially? If yes, then in which form? Intoxicated?

A: Yes, it is officially allowed but it’s not in an intoxicated form.

Q: Is there a difference between hemp brownies and hash brownies?

Q: What do we call it in Hindi?

A: We call it bhang. That’s a different bhang that comes from the roots of marijuana that gets you high. There’s a difference.

A: It’s a product that’s a mixture of seeds. Flax seeds, sesame seeds, and all.

Q: What percentage is hemp in these products?

A: In the trail mix, there is 15 % hemp and in the brownie, there would be 25 % hemp. The taste is a little bitter, but it’s very nutritious.

Q: So the conclusion is, hemp is allowed and it has nothing to do with getting high?

A: Yes, you do not get high when you eat hemp. You get healthy.

Q: Do you make any products for cats too?

Shark Tank concluded by presenting her with an offer of 20 lacs for 10% equity, which is a 2 crore evaluation, And 30 lacs are debt with a 12% interest rate. Also was advised that all this needs much hard work in terms of selling as a pharma company. It consists of concept selling. Although the non-negotiable offer wasn’t accepted by Jayanti, the entire discussion about hemp was a myth buster and eye-opener for many audiences.

The other medicines that are available in the market or that we consume have a lot of side effects but cannabis itself has no side effects and it works magically. Cannabis like other medicines is a foreign product to the body but it doesn’t produce any effect that can harm you, unlike chemical medicines. It already has made a huge impact on the life of a lot of people. It resolves the problem that 90% of people have nowadays like anxiety, stress, chronic pain, inflammation, and sleeplessness.