Dhūmapāna is the Sanskrit term for medicated smoking therapy. Dhūma (smoking) is a social, traditional and ceremonial activity of Vedic heritage that can be relaxing, enjoyable and also therapeutically beneficial. Once it was a part of healthy daily regimen of Indian culture. Till the 17 th century, cannabis smoking was the only form of smoking in vogue. Āyurveda, the science of life, is the oldest medicinal literature known to mankind and traditionally considered a part of Adharvaṇa Veda. It is written in Sanskrit, the language of the gods.

In Āyurveda, dhūmapāna is recognised as an important procedure of healthy lifestyle and also in certain therapies like pañcakarmā to help with various ailments. Charaka saṃhitā is the ancient text of Āyurveda, the first book of the great trio treatise (bṛhattrayī) which mentioned the benefits of dhūmapāna while describing dinacaryā (daily regimen), a concept in Vedas of general rules (code of conduct) to be followed daily for prevention of ailments.

Āyurvedic dhūmapāna shows predominance of Agni (fire) and Vāyu (air) of pañca mahābhūta
(five fundamental elements) having subtle, microscopic and all-pervading quality known as sūkṣma guṇa which helps in rapid drug delivery and quick spread of medicine into all the nooks and corners of the head and neck regions. As per the sage Charaka, when the right herbs are smoked in the right manner it imparts clarity of mind besides strengthening the five vital sense organs (eyes, ears, nostrils, tongue, skin) and their respective sense objects (vision, auditory, smell, taste, touch) which are responsible for perception of objects in this material world.

Dhūma cleanses the passages of ENT by thinning excess mucus and providing soothing effect for impaired voice. It is an excellent choice for helping people with ailments specifically of respiratory ailments as well as diseases pertaining to head and neck of Vāta and Kapha Doṣa origin as per ancient Āyurvedic literature. As per Āyurveda, herbal smokes infused with medicinal cannabis acts rapidly through enhanced bioavailability and Dhūma have a long list of limitless healing benefits such as detoxifying lungs, relieving chest and nasal congestion besides controlling cold, cough, allergic rhinitis, dyspnea, asthma, hiccups, excessive salivation, tonsillitis, ear ache, eye pain, nasal ailments, heaviness of head, hypersomnia (excess sleep), sneezing, etc… that can be treated with Dhūma.

There are also indications of firmness of teeth, impregnability to bones of cranium and cleansing of mouth by eliminating bad odour. Removal of fatigue, laziness, brain fog and psychic disturbances by increasing the energy levels are also plausible.

Turiya is honoured to present Directorate of AYUSH approved Āyurvedic medicinal cannabis smokes for the very first time in India. “Dhūma Yoga” rolls are wild crafted unique herbal blend taken from the goodness of ancient Vedas of Āyurveda. The rolls are 100% tobacco-free and nicotine-free with no added chemical additives, preservatives or artificial flavours.

The herbs used in this formulation have distinct properties in improving respiratory health. World Health Organization (WHO) considers 4 out of 5 ingredients of Dhūma Yoga as important medicinal plants and has included them in the WHO manual related to traditional medicines.

Ayurvedic Medical cannabis infused smokes is a healthy alternative to tobacco smoking without compromising the characteristic soothing and relaxing effect of the latter. Remarkable discrete properties of the individual herbs present in this Dhūma mixture helps to quit tobacco smoking.

They also help in removing abusive drug dependency of alcohol and other hard drugs such as cocaine, heroin, opioids, etc. Since this formulation is purely of a therapeutic nature, it is not harmful for passive smokers.

DISCLAIMER: Above descriptions are only for information purpose and not to be used for self- diagnosis.

DOSAGE: As directed by physician.

METHOD OF SMOKING: Inhalation and exhalation are two main aspects of Dhūmapāna.

AVOID IF: Below 21 years, Pregnant or Low BP.

CAUTION: To be taken under medical supervision.

There are no reviews yet. 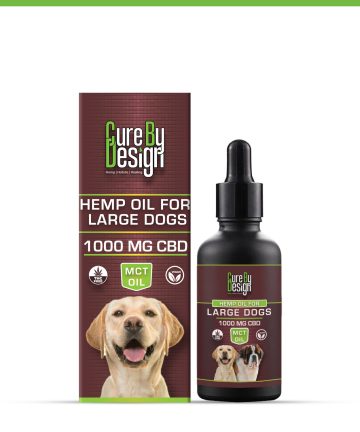 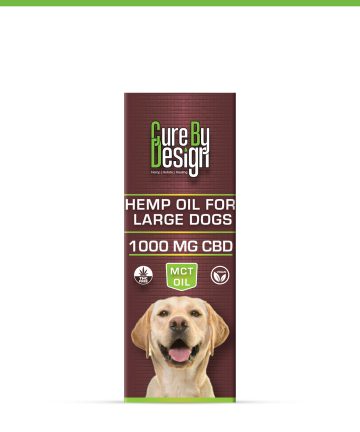